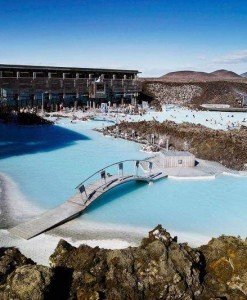 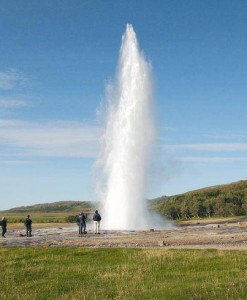 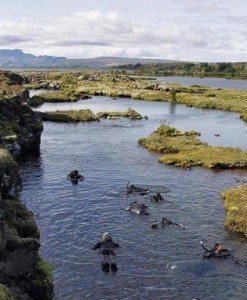 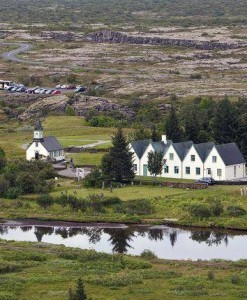 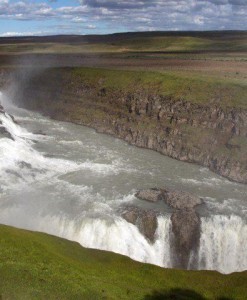 Come and experience the once in a life time experience at the Blue Lagoon Spa famous for its beauty and rich in minerals. End your day by taking a sightseeing trip to Thingvellir National Park, the original Geysir and the extravagant waterfall, Gullfoss. Entrance to Blue Lagoon included.

The Blue Lagoon Spa is located in a lava field in Grindavík on the Reykjanes Peninsula, southwestern Iceland and its minerals are famous for its healing abilities. After a relaxing bathe in the Blue Lagoon, we will head for the famous Golden Circle tour.

The Golden Circle tour comprises some of the Iceland´s unmissable and must-see landmarks and places of natural, historic and scenic qualities.  Our tour starts from Reykjavik to the National Park Þingvellir, the geothermal area of Geysir and ends at the waterfall Gullfoss.

Our first stop is at the National Park Þingvellir, also a UNESCO World Heritage site, where the parliament of Iceland was founded during viking times the year 930. Þingvellir is also famous for its continental rift separating the Eurasia Plate and the North American Plate.  Our next stop is at one of Europe‘s largest waterfall Gullfoss, originating from the river Hvitá river in the southwest Iceland and with the height of 32 meters.

Our next visit is at a geothermal area of Haukadal valley home to the Geysir and Strokkur. This hotspring area has been active for around 10,000 years. The name Geysir is originally from this Geysir with boiling water eruptions up to 50 meters when it erupts. Next to Geysir is Strokkur erupting every five minutes with boiling water erupting up to 30 meters. This hotspring area is also an earthquake active area.

With this tour you will have relaxed in the Blue Lagoon and seen the Golden Circle of Iceland in an unforgettable way.

Iceland is a volcano island and has rough climate. It has extraordinary nature. Every visitor should prepare themselves for various adventures with colorful climate. The nature in Iceland is both ice cold and hot like a fire. Iceland has ice and gravel roads in the highlands. The sun in the spring and summer is strong. When you go to our glaciers bring your sunglasses since the sunlight reflects from the snow and ice. Wear warm and good shoes and dress warmly. The weather can be both warm and cold the same day. Iceland is a country of extremes. You will enjoy it and love. Be prepared for an exciting trip. This is the land of ice and fire. 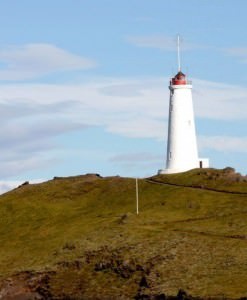 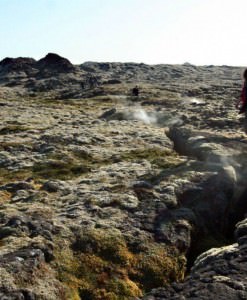 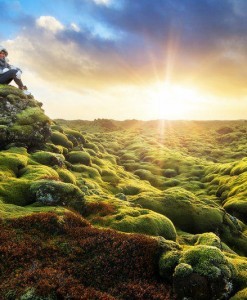 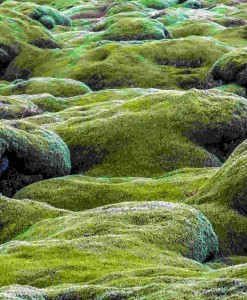 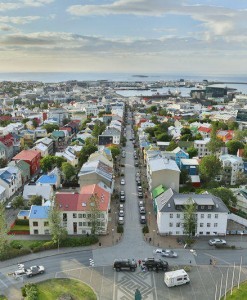 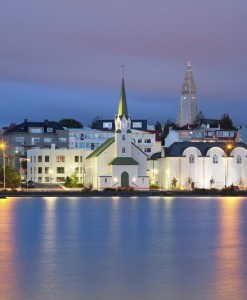 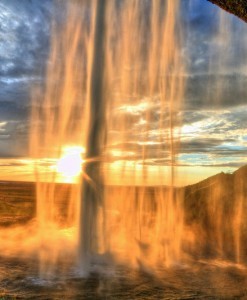 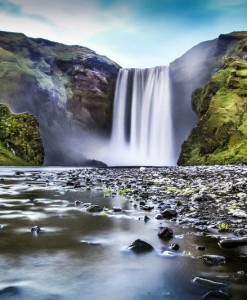 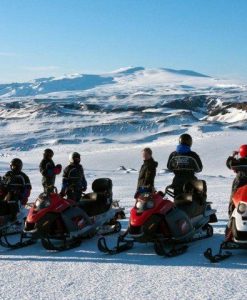 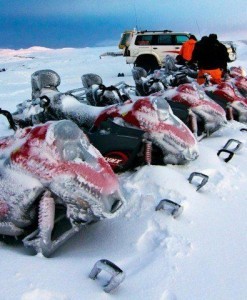 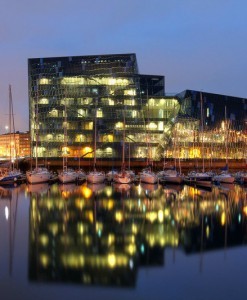 Around Reykjavik and Golden Circle